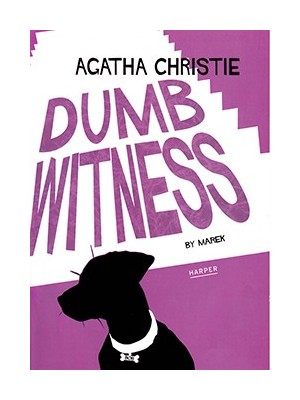 Dumb Witness is a novel by British writer Agatha Christie, first published in the UK by the Collins Crime Club on 5 July 1937

Everyone blamed Emily's accident on the stairs on her dog, but she was convinced someone was trying to kill her. She wrote to Poirot with her suspicions on April 17th, but the letter did not arrive until June 28th, by which time she was dead.